On the 6th May 2007 Mount Edgcumbe played against Cheesewring CC at Upton Cross.

Batting first we set a then club record score of 271-1.  John Fearon carried his bat to score 114*, his maiden century.  He opened with Steve Boyd (62) in a first wicket partnership of 105.  Martin Moore joined John to score 59* and help post a record second wicket partnership of 166*, which was also the all-time highest score for any wicket.

This may have been the only instance ever of an innings featuring two century partnerships or  an innings  where all three batsmen scored half centuries.

The team who failed to defend the posted total! 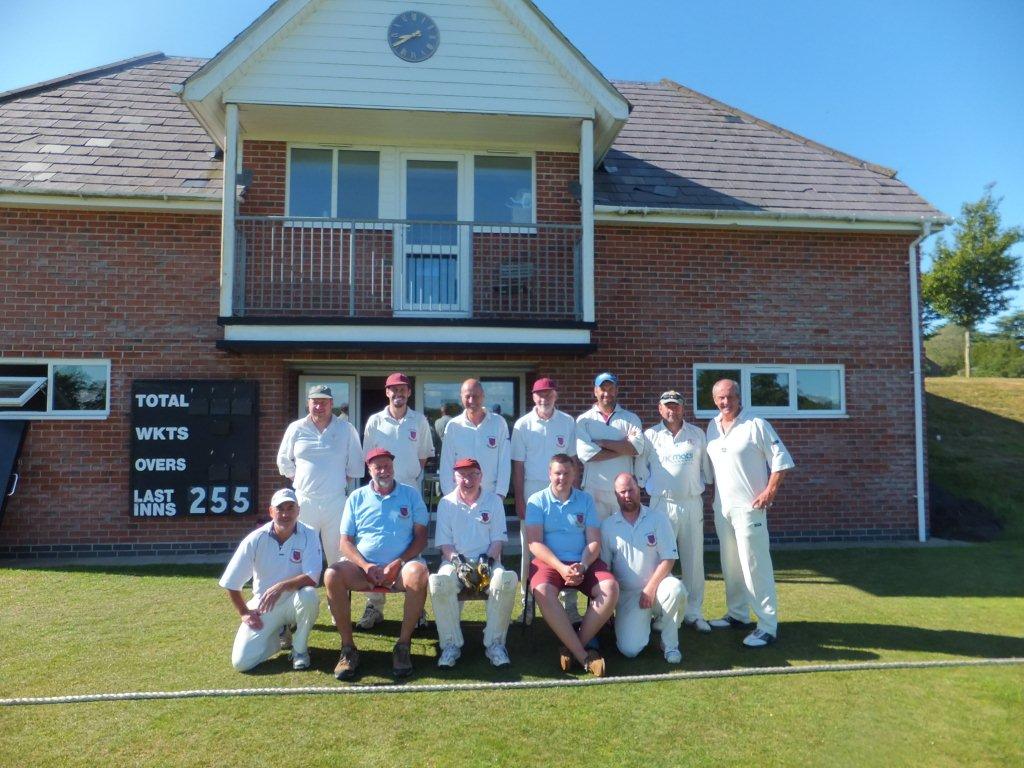 At Westerleigh on Friday 18th July, Dave Shattock and Ben Hutson put on an undefeated 92 for the 8th wicket. This beat the previous best 8th wicket partnership which had stood since 2003 of 75.

As you will have noticed, we had no game this week due to a small event in Bournemouth. 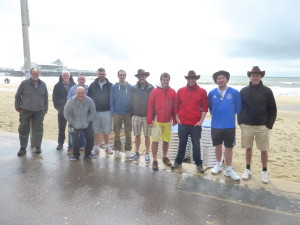