Fans of The New Inn maybe disappointed, it has recently been refurbished to include a roof terrace, a very neutral colour scheme and parque flooring.

The traditional boozer styling has gone, along with ale casks behind the bar and nearly all of the pub games.

However the toilets have been greatly improved and have benefitted from a bright selection of glossy tiles.

A photo from the archives of the 2007 touring party at Broadley, home of  Marshfield CC on 19th July.

Shortly afterwards we posted a total of 267 for 7, at the time our highest total on tour.  We made hay whilst the sun shone as this game was abandoned midway through the second innings due to rain. Leading contributors were Richard Ware 56, Ken Griffith 53 and Gary Murton 51.  Richard scoring the seasons second fastest fifty in 32 balls. 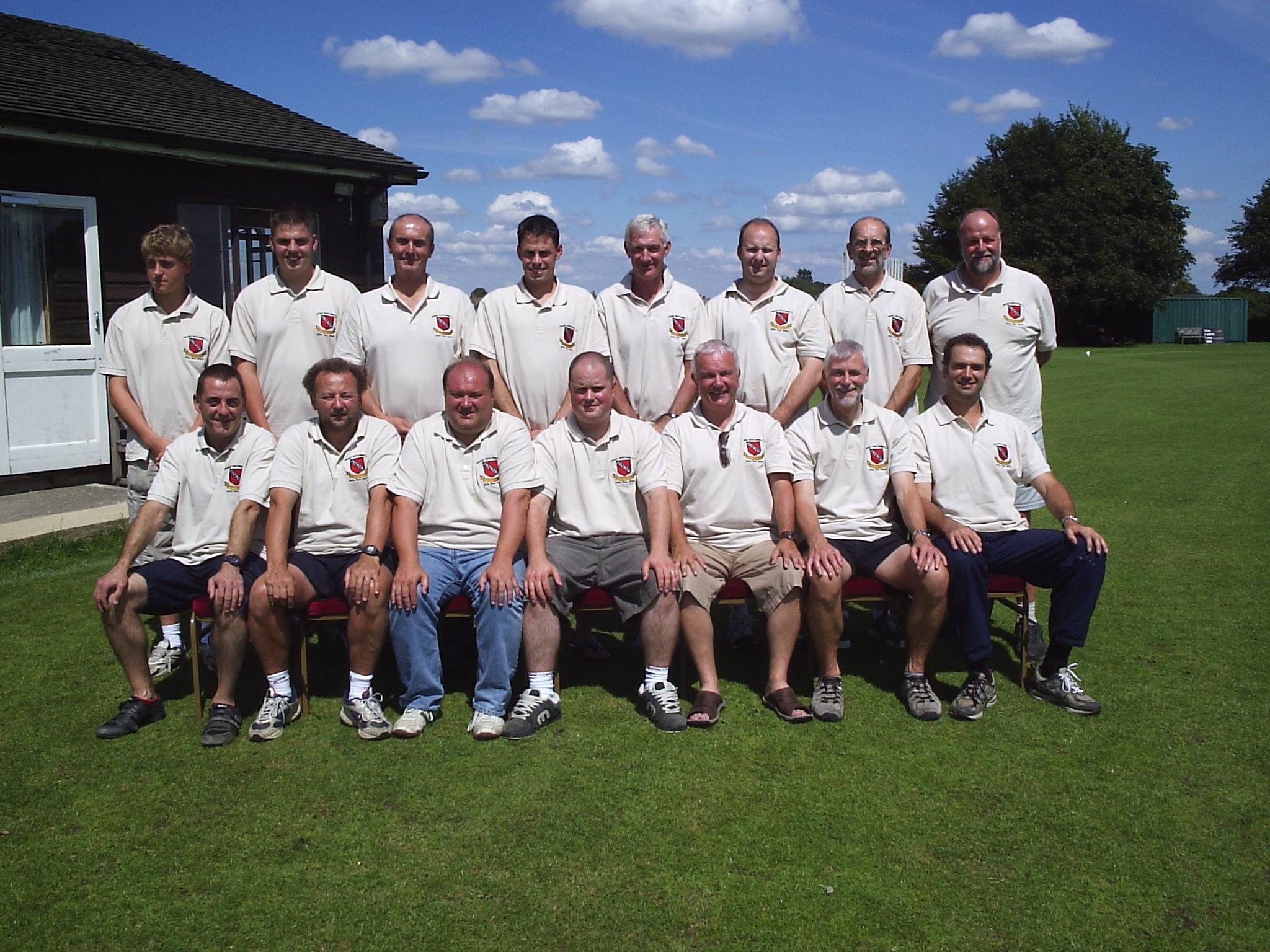